Hyenas (scientific name: Hyaenidae): it is a general term for mammals, carnivores and hyenas. They belong to the same family, only 4 genera and 4 species, which can be divided into two subfamilies: hyenae and hyena. Medium build, size like a dog. Long neck, short and weak hind limbs than forelimbs, short body, high shoulders and low hips; There are long hyena hairs on the dorsal midline behind the neck; The teeth are large, with strong conical premolars, cracked teeth are developed, and molars are degraded. The jaw is thick and strong and can bite open bones. Hyenas (striped hyenas) are small, full of stripes, mostly live alone, and rely on a developed sense of smell to feed on carrion. Brown hyenas are large and distributed along the coast of Southwest Africa. They often go to the beach to eat crabs, fish and so on. Spotted hyenas are only found in Africa. They are large and hunt in groups. In addition to eating carrion, they can hunt antelopes. Hyenas are specialized ant eaters. 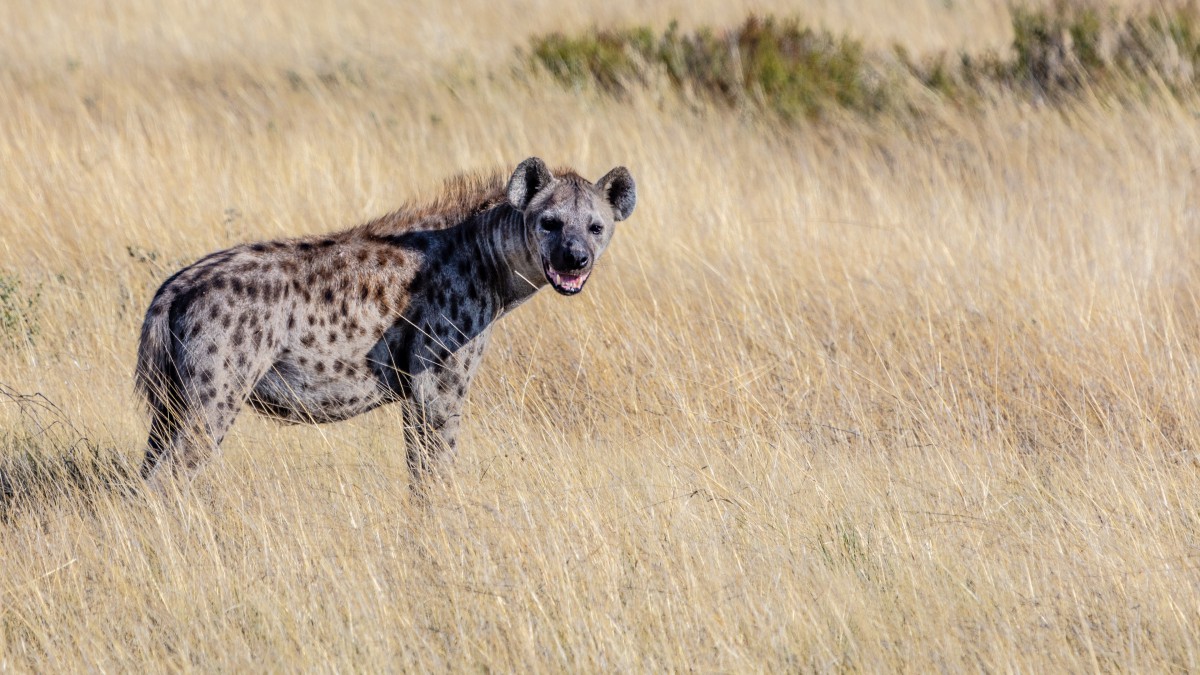 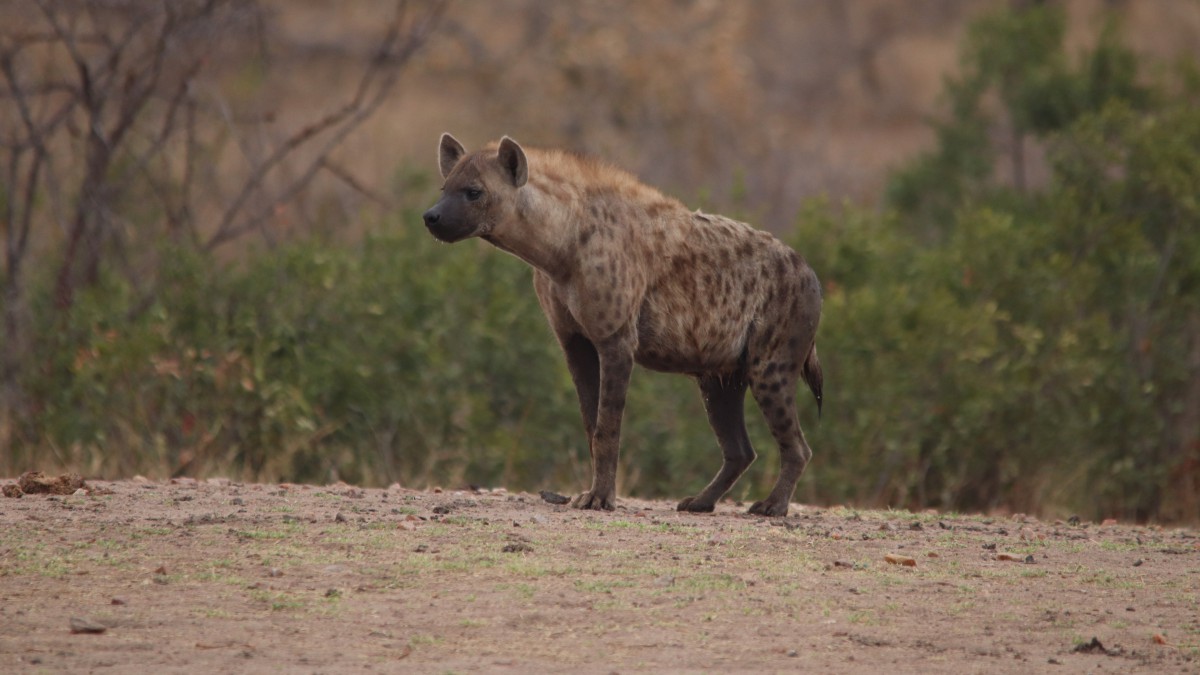 Picture of a pug dog with glasses