Papua Penguin (scientific name: Pygoscelis Papua), also known as golden penguin, is the largest penguin species after emperor penguin and king penguin. They are the fastest swimmers in the penguin family, swimming at a speed of 36 kilometers per hour. One obvious feature of Gentoo penguins is that they have a wide white stripe on their head. Young penguins have a gray back and a white belly. Adult Gentoo penguins are 75 to 90 cm tall. There is an obvious white spot above the eyes, the mouth is slender, the corners of the mouth are red, and there is a red triangle at the corners of the eyes, which looks beautiful. Because of its simple and interesting appearance, like a gentleman, it is very cute, so it is commonly known as a gentleman penguin. 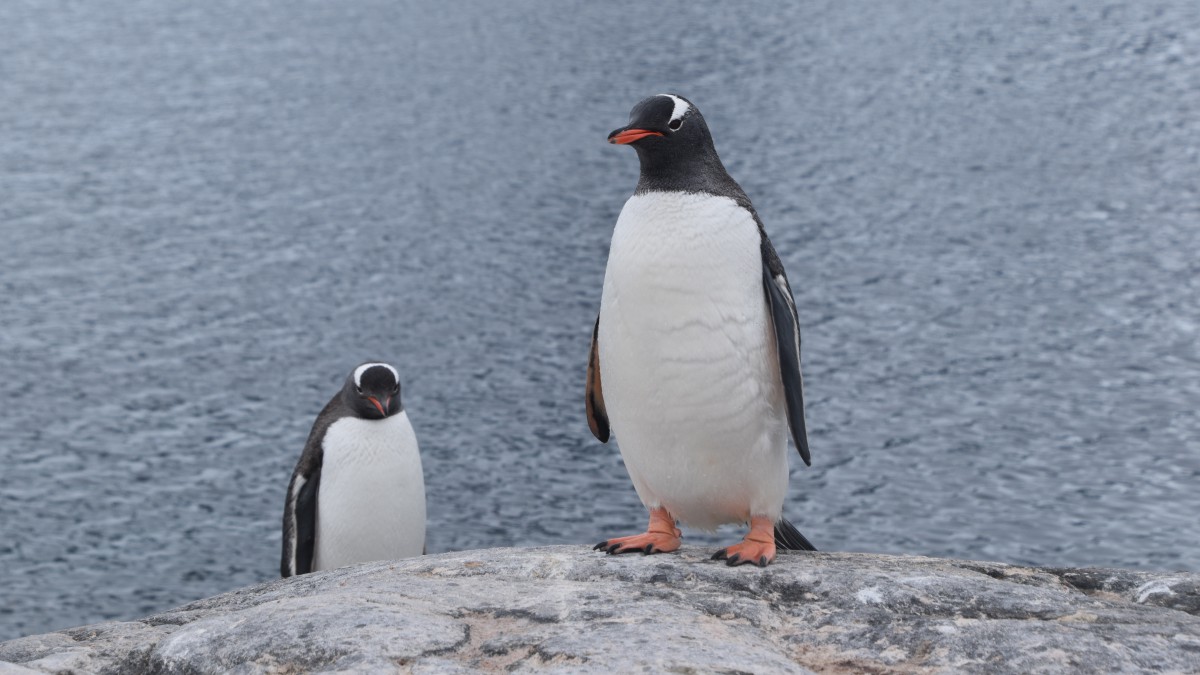 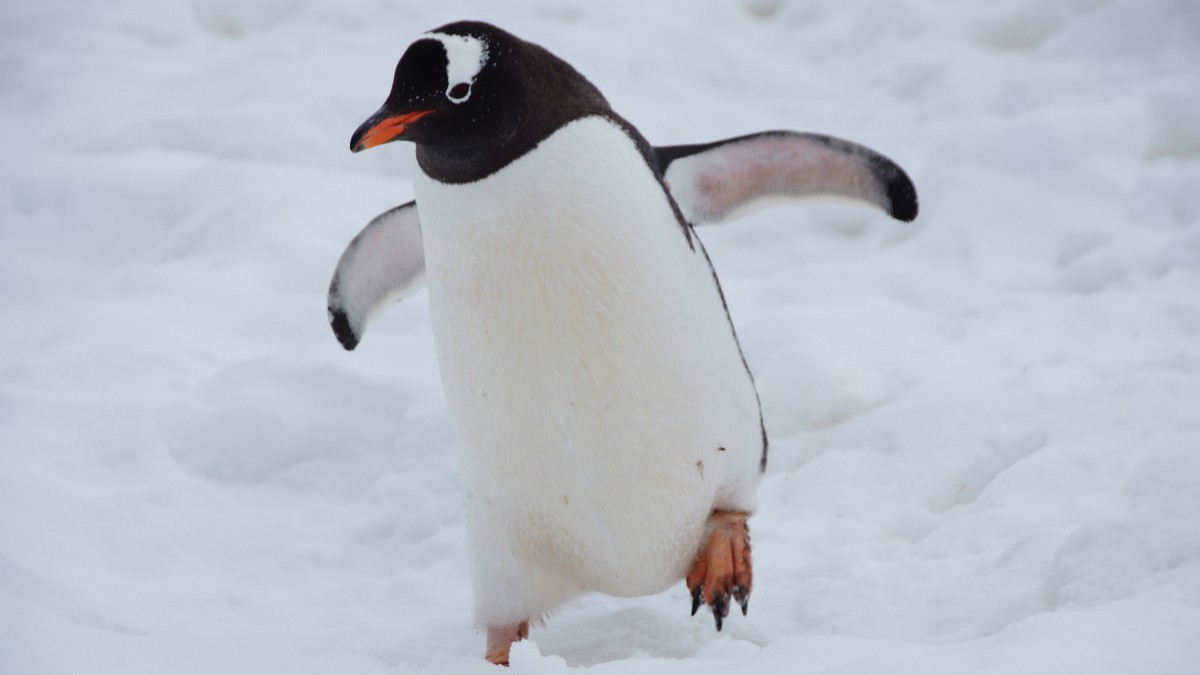