Killer whale is a highly socialized animal. The family composed of some groups is the most stable family in the animal kingdom. Some complex social behaviors, hunting skills and sound communication of killer whales are considered to be evidence that killer whales have their own culture. They are predators with fierce temperament and are good at attacking prey. They are natural enemies of penguins, dolphins, seals and other animals. Sometimes they attack other whales, even great white sharks, which can be called the overlord of the sea. 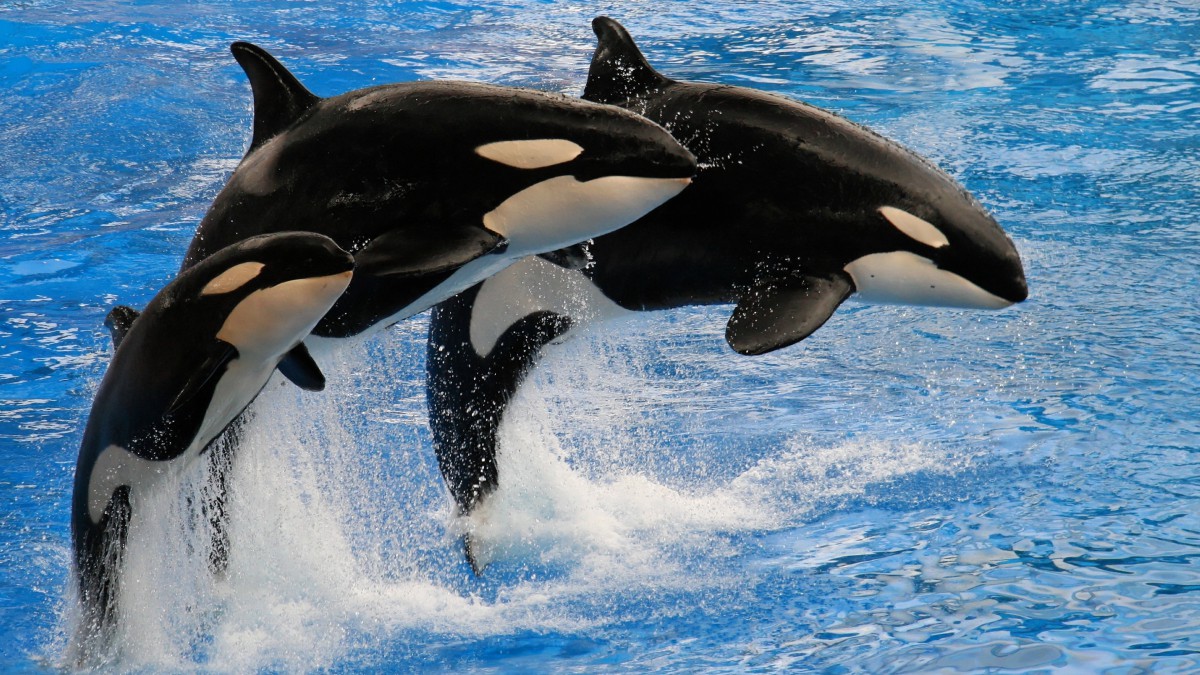 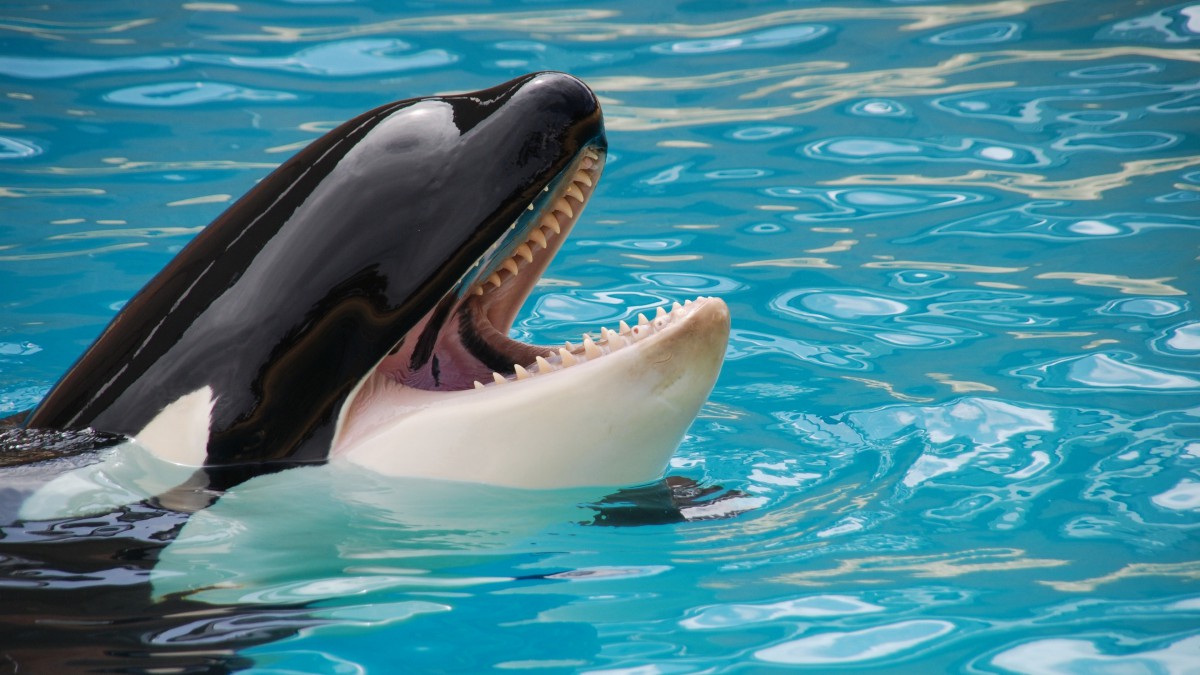